Between overseas import restrictions, tariff impacts and domestic market volatility, an erratic environment has become the norm for recycling operators around North America.

The average blended value for recyclables at U.S. MRFs was recently calculated at around $35 per ton with processing costs near $80 per ton.

“All of a sudden, if you’re running a business, nothing is stable anymore,” said Bernie Lee, a research analyst for the Institute of Scrap Recycling Industries (ISRI). “And it’s hard to have the courage to make investments or have the foresight to see where you need to put that money and how to operate in that environment.”

But amid that turmoil, there are plenty of factors that seem destined to push markets back up in the years ahead.

Lee made his comments during a recycling market presentation at the Association of Oregon Recyclers’ annual conference in Bend, Ore. last month. He was joined by speakers from paper mill operator Norpac, plastics reclaimer EFS-plastics, and industry group The Recycling Partnership.

Although the speakers described a great deal of unrest around pricing, they all also offered details on billions of dollars worth of end user investments and other tangible reasons why material sellers have reason to be optimistic.

More domestic capacity is on the way

For a sense of how municipal recycling programs are faring in the current environment, look no further than their costs and revenue numbers.

The national blended value of a ton of residential recyclables was just over $35 per ton in March, said Dylan de Thomas, vice president of industry collaboration for The Recycling Partnership, which uses money from its corporate backers to help improve municipal recycling efforts across the country. The blended value is an average of what MRFs across the country were receiving for bales of recyclables.

Meanwhile, it costs roughly $80 for a MRF to produce that bale of recyclables, de Thomas said. “That doesn’t mean that recycling doesn’t have value; it just means the commodities that are going in the cart are challenged currently in today’s markets,” he noted.

But there are signs of relief on the horizon, with de Thomas offering a rundown of in-progress recycled paper and plastics processing capacity investments.

On the plastics side, de Thomas said planned projects represent nearly $400 million in investment across the country. Together, these projects will have the capacity to consume more than 700 million pounds of scrap plastics, he said, including HDPE, LDPE, PP and more. These facilities are being built “all over the U.S.,” de Thomas added.

A leader from one industry group said recent capacity expansions by end users of recycled fiber have totaled more than $2.5 billion.

The trend is similar on the paper side, even though fiber projects will take far longer to complete than the plastics facilities.

“Plastics, obviously, is a lot simpler to set up a recycling operation than a paper mill is,” de Thomas said. “But you’re seeing a massive amount of investment here.”

He tallied more than $2.5 billion in announced recycled fiber capacity expansions, equalling out to 5.8 million tons of annual consumption of recovered material.

These mill projects, which will bring in OCC and mixed paper feedstock, plan to come on-line over the next few years, much of it in 2020 and 2021. According to de Thomas, it will likely be 12 to 18 months before recycled commodity pricing “starts edging up a little bit.”

Lee of ISRI noted there are similar investments happening in foreign markets, particularly Southeast Asia. That means there could be stronger and more reliable export demand for U.S. recyclables in the future. But Lee offered a longer outlook until the full impact of those investments is felt.

“We have to wait for new infrastructure to be installed, the staff trained and then getting all the trade relationships working so that they have the inputs to start becoming fully operational,” he  said. “A lot of these projects take three to five years to actually come to fruition.”

When it comes to markets for recovered paper, much of the attention in recent months has been on the fact that prices have plummeted because China has severely reduced the amount of material it is buying. That’s pushed up the global supply of material needing a home and sent material values down.

But other trends are playing a role as well.

“We’ve really lost 85%-plus of our market share, it’s gone away, the consumption has just disappeared,” he said.

But one market has shot up significantly. Containerboard demand is rising, driven by the explosion in online sales activity. Many of the recent U.S. mill expansions or reopenings – including projects in Washington and Virginia – have been containerboard projects. Fiber company executives have repeatedly predicted containerboard demand will increase in the coming years.

And although containerboard is king, there are signs for other market sectors to grow.

Simmons pointed to bag and specialty paper grades, noting that the rise in plastic bag bans around the country will likely lead to increased consumption of paper bags, which are often not targeted in bag ban legislation. Major retailer Kroger last year announced its plans to move off plastic bags completely by 2025, a major shift that could mean greater paper bag demand.

In the wake of the recycling market downturn, mainstream media reports have frequently demonized plastics, often stating that plastic recycling is failing.

But painting plastic and the recycling market with those broad strokes misses critical nuance, explained Eadaoin Quinn, director of business development and procurement for EFS-plastics.

The company operates two facilities on the East Coast, one in Canada and one in the U.S., and is planning a third facility to be located closer to the West Coast.

On the mixed plastics side, the company looks for bales that have at least 50% polyethylene and polypropylene. EFS also brings in some source-separated HDPE and PP.

“Overall, absolutely it’s a tough time, there’s no doubt there,” Quinn said. “But there are differences in the markets within the plastics sphere.”

For example, PET bottles, HDPE, source-separated PP, Grade A film (the cleanest recovered film) “are materials that primarily were sold domestically before, and continue to be sold domestically,” Quinn said. “They really didn’t go through huge upheavals because of National Sword.”

Lower grades, on the other hand, shifted significantly. But even the lower grades have experienced a range of market impacts. For instance, bulky rigid plastics, 1-7 bales and grade B film (dirtier material) have had movement and pricing disruption, but markets still exist, said Quinn.

“Yes, things have changed, and MRFs have had to look for new homes for that, but us and our competitors are actively looking for that material,” Quinn explained. “On the East Coast, there’s no reason any of that should be sitting around.”

The West Coast is in a slightly different position, Quinn acknowledged, but she noted EFS buys material from suppliers across North America. And the company sells to end users across the continent, including the West Coast.

The even lower grades of plastic, including dirtier film and PET thermoforms, are in a “totally different situation,” Quinn said, explaining that “markets really have evaporated for that.”

Another common refrain in mainstream media recycling stories of late is that many municipalities are dumping their programs due to economic difficulties. That was an issue brought up in a high-profile New York Times article that was published in March and generated much discussion in the industry.

“Out of literally thousands that we’ve looked at, we found 50 around the country, and they’ve all been small,” he said. “It was originally 53, but three of those restarted operations.”

Formed in 2005, WRG’s Team consists of subject matter experts from the waste, recycling, alternative fuels, and transportation industries from both the public and private sectors.  WRG’s Team of experts have over 150 years of combined experience.

CLICK HERE to learn more about the rest of the Team of subject matter experts at WIH Resource Group.

For more information about WIH Resource Group’s diversified client services, and how we can best serve you, visit www.wihrg.com

Get Social With Us!

Check out some of Prior Blog Posts

Check out Some of WIH’s Favorite Pics! 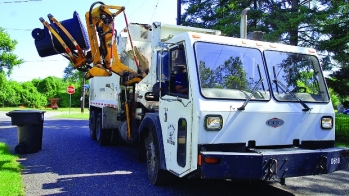 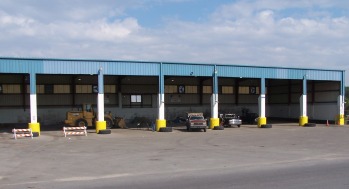 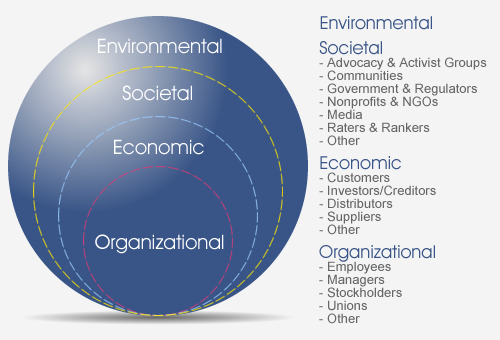 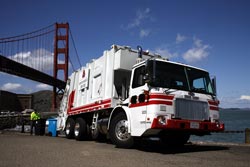 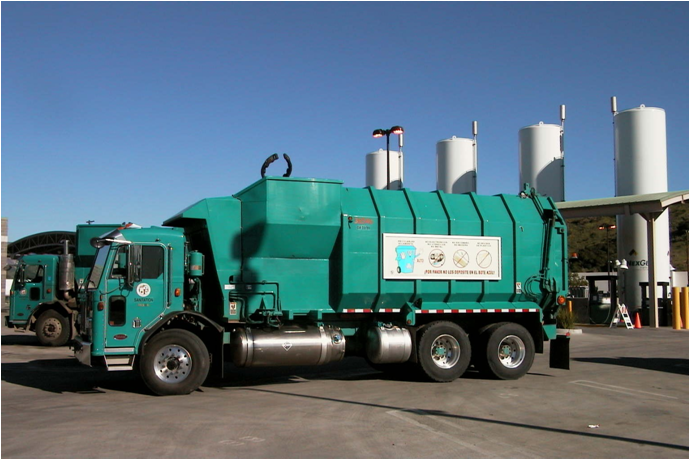